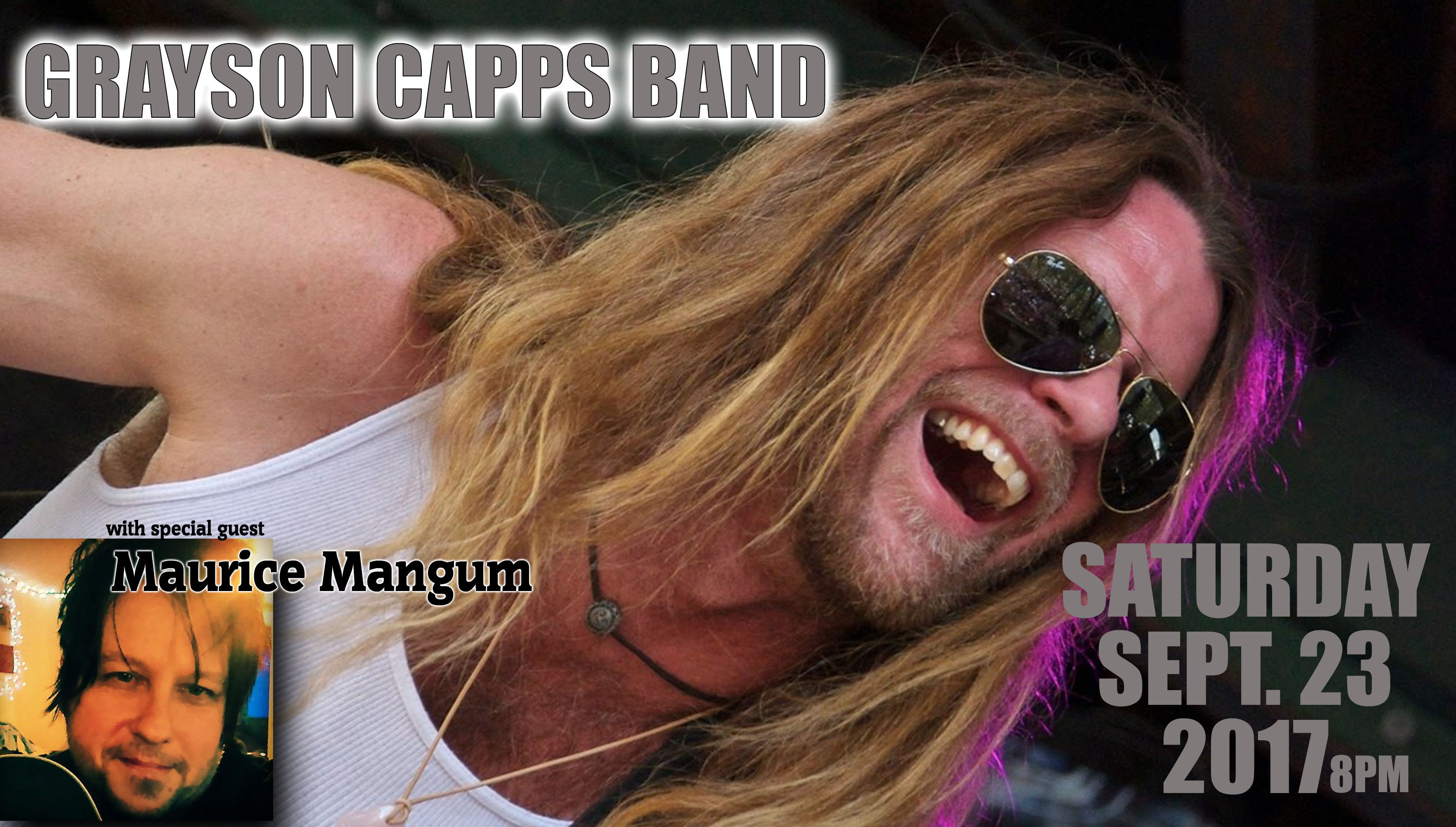 Grayson Capps is a South Alabama native who got his musical education in New Orleans. Over the course of four critically acclaimed studio albums and cameo appearance in the Golden Globe Award-nominated film A Love Song For Bobby Long, one will find a stunning depth to his discography, authenticating Grayson Capps as a rare American gem, equal parts country singer, bluesman, rock star, philosopher and poet. As Jambase recently declared, "New Orleans' marvel Grayson Capps is alive and well and slowly building one of the most phenomenal songbooks in America today. If ever there were a cat primed to pick up where Lowell George and John Prine have left off, it's Capps." Special guest singer/songwriter Maurice Mangum opens the show.