Adam & The Testifiers with DMT 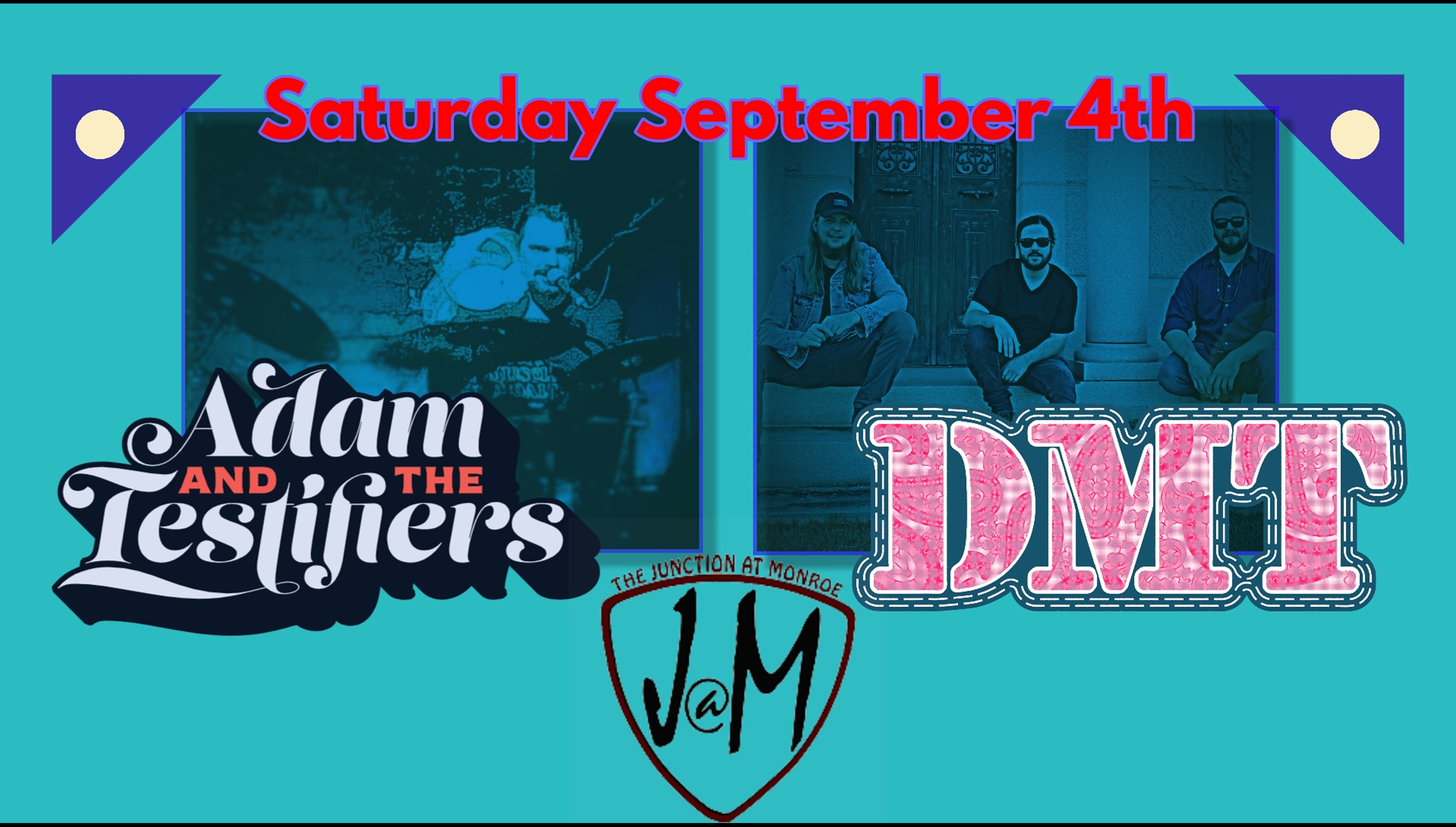 Adam is bringing the illest mugs from his hometown for one helluva show. The Dustin McCook Trio is an on-the-rise rock-fusion project based out of Macon, GA. Their debut EP "DMT" combines nostalgic vibes of the Allman Bros. Band, the Beatles, Jeff Back, Steely Dan, and so much more. Of course, what can we say about Adam & the Testifiers? Digging their heels in a thriving music scene in 2014 Tallahassee as their former identity "Adam Hendley's Urban Soul," the group has traveled the southeast bringing the most eclectic music the northern panhandle has to offer. The group of funk misfits redefined themselves as the Testifiers in 2020 in homage of their local heroes, George Clinton & Parliament-Funkadelic. Their upcoming album "Chapter Book" is predicted to release in early 2022.