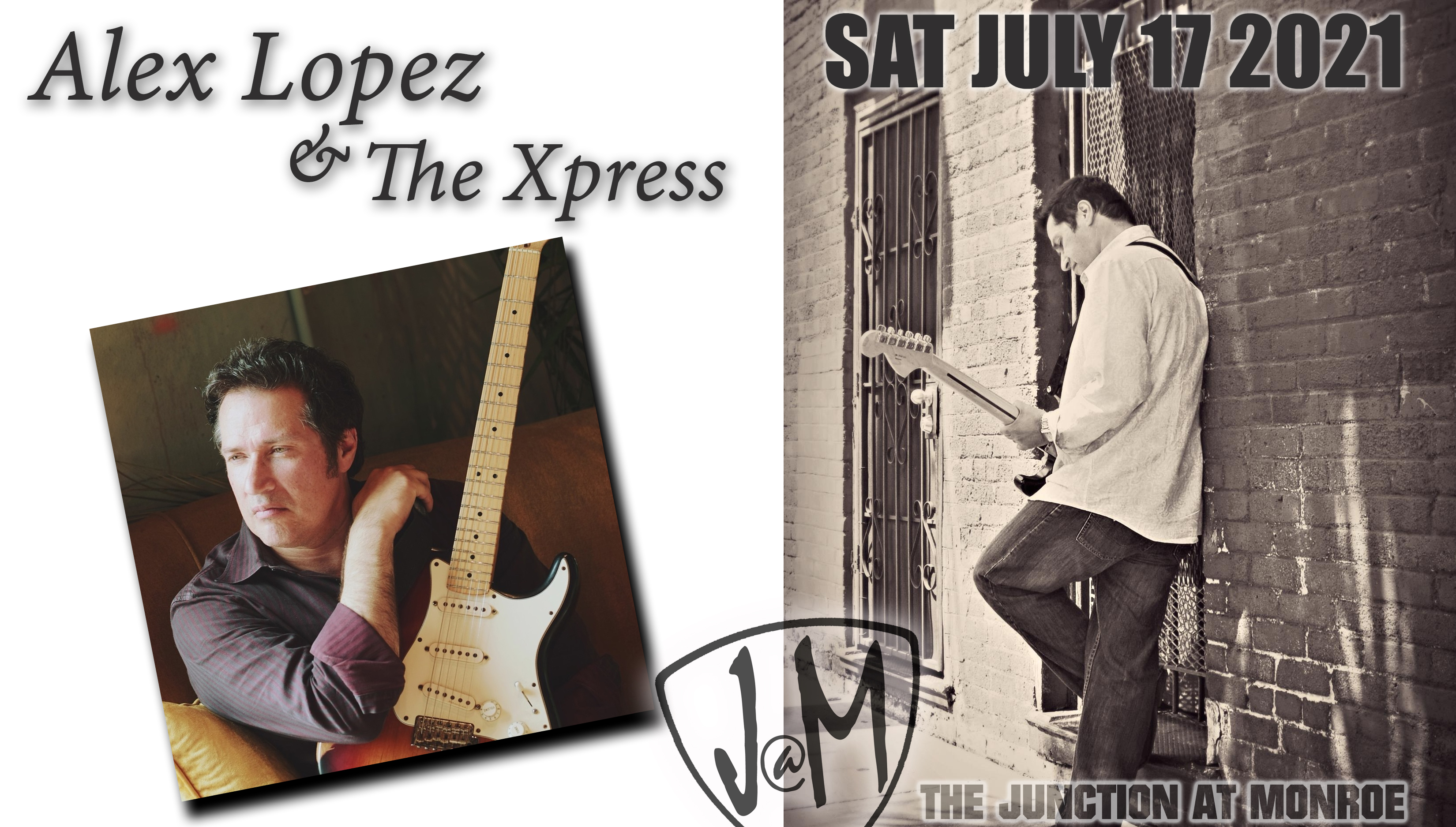 Billboard chart topping blues/rock artist Alex Lopez and his talented band The Xpress bring their electrifying live show to Tallahassee for a night of rocking British infused blues. Mixing blues, rock, pop, and even funk, Alex and his band create a blues sound that is uniquely mesmerizing within a framework of melodic memorable songs, including tunes from his new top Billboard charting album "Rising up". Recognized by critics as a formidable force and modern master of the blues, Alex and his band blend contemporary blues with high-energy performance and great musicianship to deliver a show to remember. Alex will be performing songs from his five albums to include “Slowdown” which was hailed as one of 2017’s best by Europe’s Blues Magazine, “Yours Truly me” which reached #6 on the blues radio charts, and his just-released new album “Rising Up” which is already making its way up the Billboard and radio charts and which has reviewers and fans alike raving. Find out why critics say he is capable of revitalizing the genre for a new generation.