Alex Lopez and The Xpress 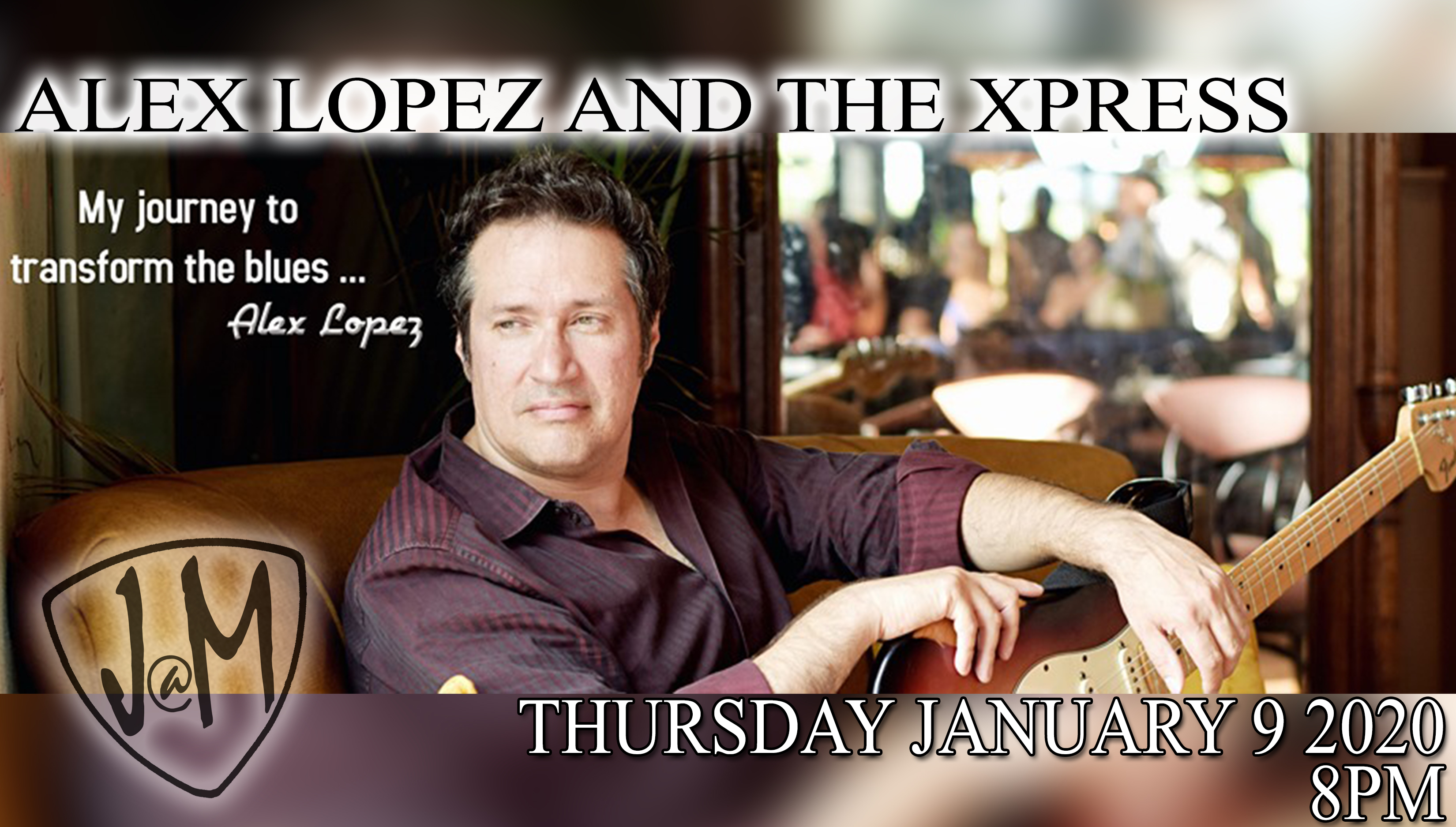 Alex Lopez has been hailed as one of contemporary blues emerging premiere artist "capable of revitalizing the blues for the next generation". His recently released new album, "Yours Truly, me..." reached #6 on the radio blues/rock charts and critics are raving about the music saying: "it stands as one of the only unmatched performances in the genre to be captured on record this year" "Alex Lopez’s latest is definitely in a class of its own" "Alex Lopez and The Xpress have just blown the roof off with this album What you have laid on us is seriously genius" Along with his immensely talented band The Xpress, Alex brings his music and highly energized engaging show to Tallahassee for a can't miss performance.